This weekend was just the best. We didn’t have ANY plans, the weather was cool and we totally enjoyed our down time. Friday night, we made a Trader Joe’s run and I should have posted a pic of our cart…pizza, wine, cheese, cookies, beer, ice cream, and fruit. You’d swear we were in college (and don’t worry, I promise Landry ate healthy meals). We settled in and relaxed Friday night and watched the 2 hr Shark Tank premier…my idea of an amazing start to the weekend! Saturday we really laid low as well, but on Sunday we decided to venture out. Kicking our day off with a chocolate chip pancakes, we then headed up to Carrigan Farms outside of Charlotte to pick apples. Landry has been on a serious apple kick lately, so she was VERY excited with all of the talk about apples. We decided to take the Hay Ride down to the orchard (which also came with 1/2 peck of apples to pick). She is also fascinated with tractors (her granddaddy has a pecan orchard and loves to send her videos of his tractors), so she thought that the hayride was super cool. Although we made it right at the end of the season, there were still plenty of apples to pick…but I will say thanks goodness we are both extra tall because most of the good ones were up at the top of the trees 🙂 We also left with fresh honey and a few spaghetti squash to cook this week. Carrigan Farms is such a neat place…the same family has lived on and farmed the land for eight generations, dating back to the late 1800’s. If you are local you should absolutely go this Fall!

*Side note: apologies for the i-phone photos. If you know me, you know I absolutely loathe i-phone photos, and my phone is especially bad. I had visions of beautiful apple picking photos…and then I forgot the DSLR camera…so this is the best I could do…sigh After apple picking, we headed back to Charlotte for some BBQ at Mac’s Speed Shop. Neither of us had been (insert gasp!) to this Charlotte institution, so it was about time we tried it out. We got the fried pickles (yum!) and both got pulled pork for our entrees. It was de-lish and so fun to sit out on the patio in such beautiful weather. What We Wore:
Me:
Vest, Scarf, Jeans, Booties, Earrings, Bracelet, Sunnies
Landry:
Top, Jeans, Shoes
Let’s talk about her shoes. Yes, my child has rubber shoes on and I swore she would never ever wear rubber shoes. I kind of love these though and I am not ashamed to admit it 🙂 I have found them to be SO useful in so many situations…playing outside, beach, apple picking, and easy shoes to throw on for school. I love them and will surely be buying more in the future. If you have a toddler, you should give them a whirl.

I hope that you guys had a great weekend! Check back this week…I have some fun things planned!
< 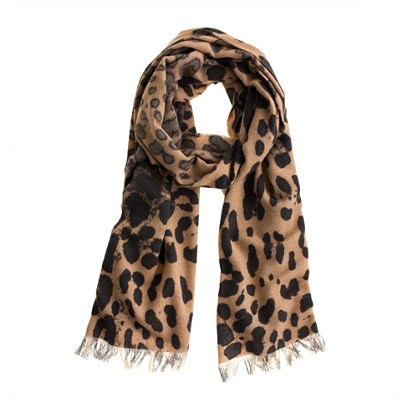 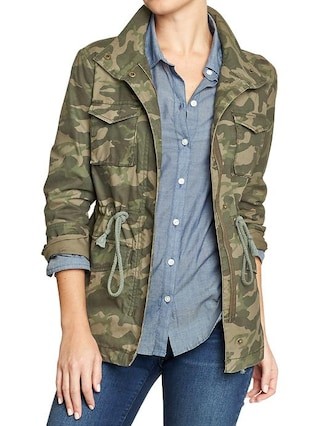 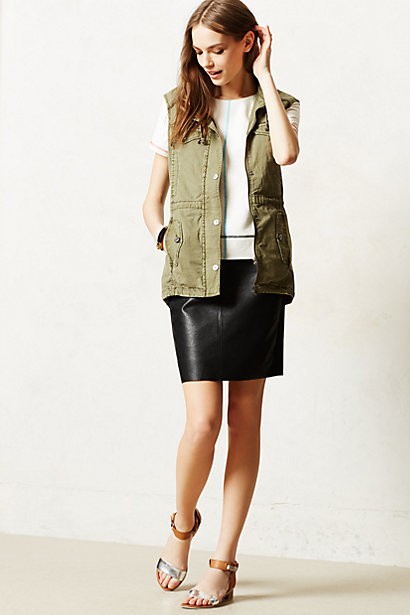 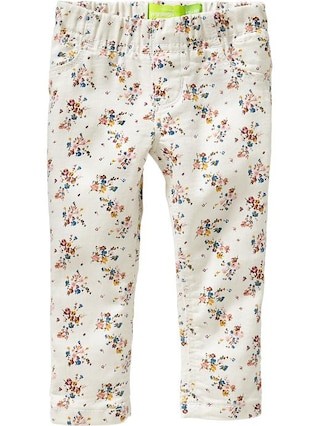 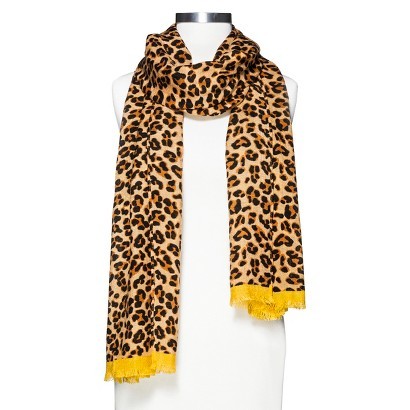 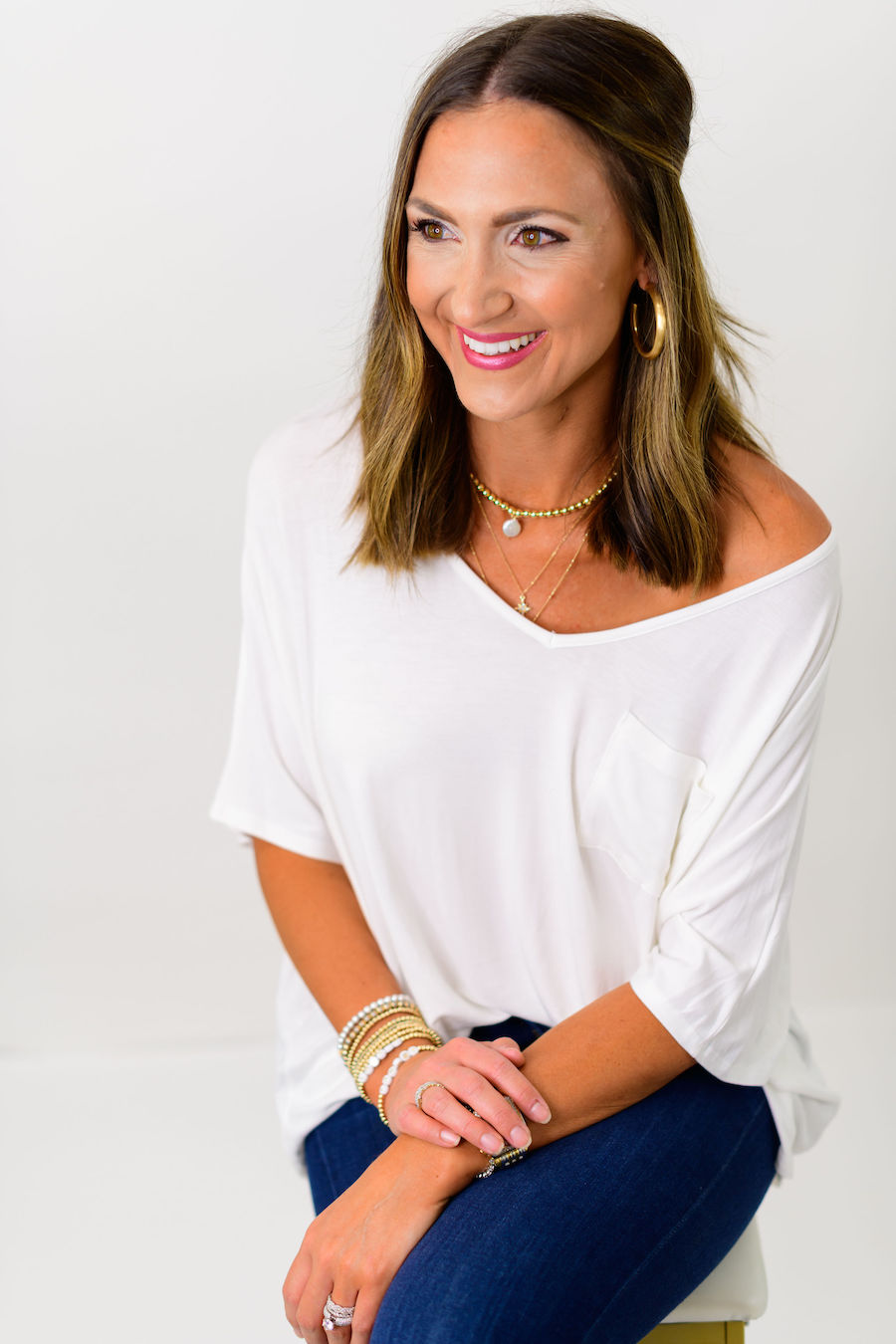 “He is Risen, He is risen indeed” // celebrati

File this under things my heart can’t handle: Lo

“He is Risen, He is risen indeed” // celebrati

As promised, today I am sharing how to create the embellished faux pumpkin vases that were part of our Fall...